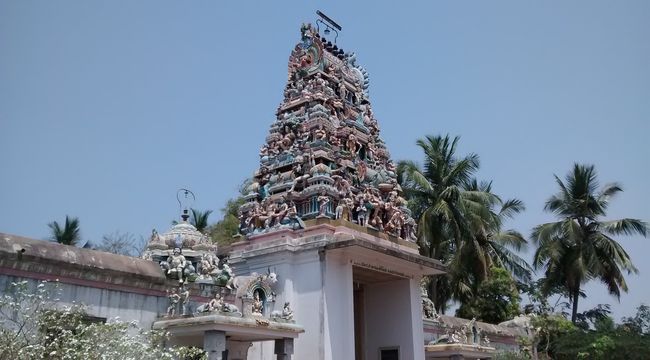 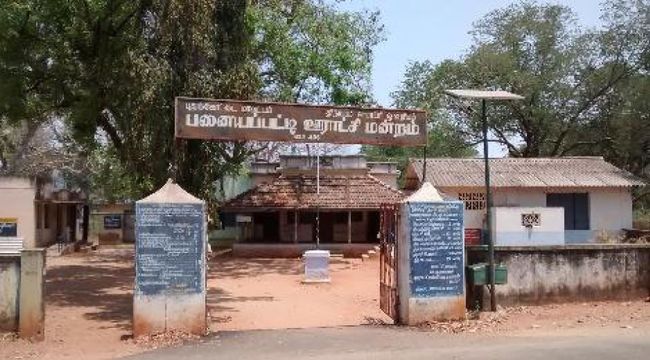 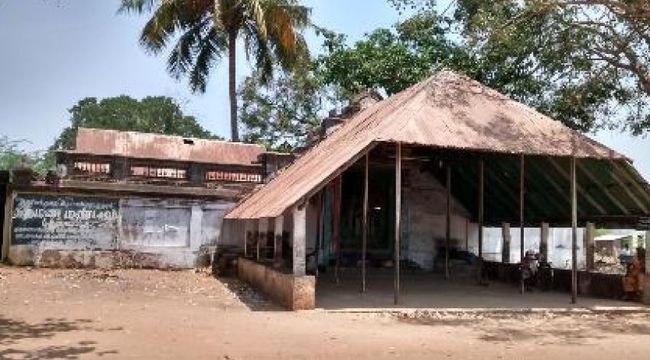 Panayapatti, a tiny Chettinad hamlet is situated in Pudukottai district of TamilNadu state in India. It is about 12 kms from Thirumayam, a historical village.

A beautiful village mostly inhabited by Nattukottai Chettiars also called Nagarathars. Nattukottai Chettiars who were once a community of traders, merchant-bankers and moneylenders are now established in various countries apart from TamilNadu state doing businesses, various trades and professionals in many industries.

They hail from the Sivagangai and Pudukottai districts of Tamil Nadu State in India. They settled down in 96 Villages in these two districts.

They are also referred to as “Nagarathars” meaning city dwellers, as they lived in a city called Poompuhar on the east coast of Tamil Nadu, a part of which went under the sea.